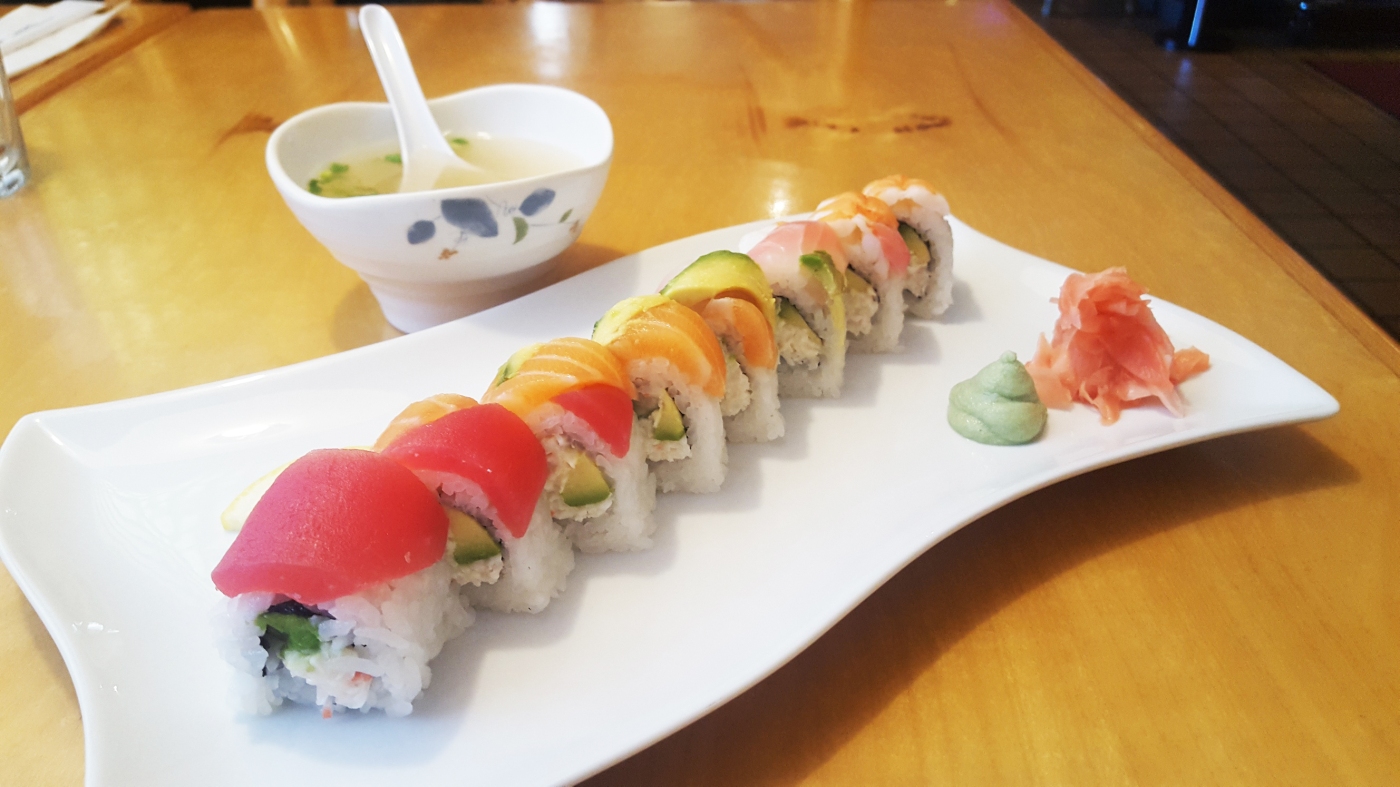 If I had to rank my favorite ethnic foods, I would have to go with Vietnamese, Thai and Korean — in that order — followed closely by authentic Mexican (mmmm, tacos!).

There’s just something so satisfying about a bowl of pho on a cold day, or an order of Panang curry any day. It’s also hard to resist other Far East favorites like sushi, teriyaki, Kung Pao chicken, tandoori and bulgogi.

I enjoy rice, noodles, veggies and savory spices so much that I will sometimes break down and go to Panda Express. But with all of the first-rate family-owned choices in Yakima these days, I rarely have to go the fast-food route.

While the Valley’s Asian food selections pale in comparison to places like Seattle and Portland, the restaurants around here do a more-than-adequate job of satisfying my cravings.

Some — like Keoki’s and the Golden Wheel — have been around longer than others, but you really can’t go wrong with any of our local purveyors of Chinese, Japanese and Thai food.

Here’s a look at some of my favorite local Asian eateries, in no particular order:

• Pho King Crab — I’ve been visiting Brandy Nguyen and Danh Tran since they first opened their Vietnamese restaurant in Union Gap six years ago, and I still love the food as much as I did back then. They also purchased the teriyaki place next door last year, so there’s no lack of variety.

Their seafood pho is outstanding, but I usually order the pork vermicelli bowl with a double order of fresh spring rolls. I would also recommend the banh mi sandwich.

But if you’re going to drop by Pho King Crab, be prepared for a crowd. The place is packed every time I go in there, which is a testament to their quality food and friendly service.

• Joy Garden — The Korean barbecue restaurant at 56th Avenue and Tieton Drive has been around since 2011 and changed ownership about a year ago. The food at Joy Garden may be even better than before, but I have no scientific proof to back up that assertion.

As a creature of habit, I typically order the pork bulgogi with a side of Yaki Mandu (fried gyoza). But I’ve also tried some fried rice and noodle dishes, which are equally delicious.

The restaurant has expanded its sushi selections under the new owners as well, so if you haven’t paid them a visit lately, now would be a good time.

• Yakima Thai Cuisine — Finding a good Thai place in Yakima used to be kind of a chore, but the options have steadily been expanding over the years. When New Thai closed five or six years ago, I no longer had a go-to place in town.

Then Yakima Thai Cuisine opened downtown in 2015 and I became hooked. The service can be a little slow, but most nights it’s just a one-man show, so I’m willing to hang out for an extra 15-20 minutes so I can get my curry on.

The Panang is as good as any I’ve found in the big city, and the pad Thai can hold its own with every other restaurant in town — with the possible exception of E.Z Tiger. I don’t get to eat there very often, but those guys are in a league of their own.

• Ozeki — This was my first Asian food stop in Yakima 12 years ago, and it set a pretty high bar. I haven’t eaten much sushi in Yakima, but I can say that Ozeki’s is among the best I’ve had anywhere in the Northwest. Owner Hyun Kim says her secret to success is using only the finest-quality fish available — nothing cheap, nothing frozen.

If you’re not into the raw fish thing, Ozeki also has some terrific noodle dishes, tempura, salads and rice plates. They even serve fish and chips and chicken nuggets for the kiddos.

• Famous Burger — If you live in Yakima and haven’t been to Famous Burger & Teriyaki on Lincoln Avenue, you haven’t lived. Buy one meal and eat for two days, maybe three. Enormous serving sizes aside, the quality of the food is simply outstanding.

Plus, owners Steve and Lee Som are wonderful people who genuinely appreciate everyone who supports their family business. The line out the door every time I stop by tells me their customers appreciate them just as much as I do.

• Seoul Teri-House — When I’m craving teriyaki, it’s usually a toss-up between Famous Burger and this place. Owner Myong Choi has been at the intersection of Summitview and Yakima avenues for 22 years, and she really knows what she’s doing.

If you ask me, her teriyaki sauce is second-to-none, but what really sets Seoul’s food apart is the quality of the meat. When you order chicken teriyaki at Seoul, you don’t get some stringy, gamey-tasting brown meat covered in store-bought sauce. Choi serves nothing but savory slices of chicken breast cooked to perfection and slathered in the aforementioned sauce from heaven.

I’d love to have some leftovers, but every time I stop by for lunch, I eat every single bite. I sometimes lick the plate, too, but that’ll be our little secret.